The Teams GU and TT

-The two fractions TT and GU

“ Maybe the two biggest paintball teams in then world ”

Our Teams Gu and TT 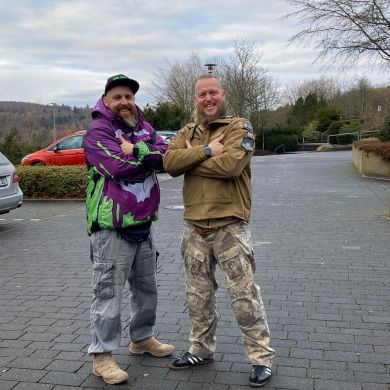 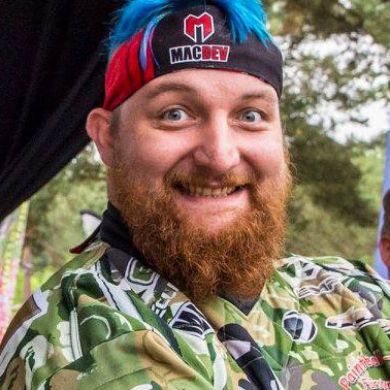 The Guerillos United is a wild group of players and a faction from the sbg. They have 2 Generals , play like a guerilla commando harder and faster! No surrender, no way back und party hard is typical for these guys.

In 2008 the guerillos came to brozek to free the world from Team Tactics , the enemy fraction, since 10 years they try to stop TT with all they have, 2 years ago the general from GU, Bertl was killed and Keks tried to fight the TT back, now in 2020 the Captains are the new Leaders of the wild hord of cool players!
If you think you are hard enough to play like a wild animal on the gamefield, then the GU is the perfect team for you !

Team Tactic – You want to play in a military style company of cool players, with basic structures, and a perfekt commander ? Go to Team Tactic! The „Blue“ ones have more military power but are not as free as the guys from gu!
Their General will treat them hard to win! Team Tactics was founded 2008 with their first general RAY -in between their generals had to change a little bit , they really got famous und the management of TEC – a hard but fair general with great
personal power , over the years now at least mobba with his cracy group of player from los woodlands are the head of TT and want to bring more famous winnings to ther team!